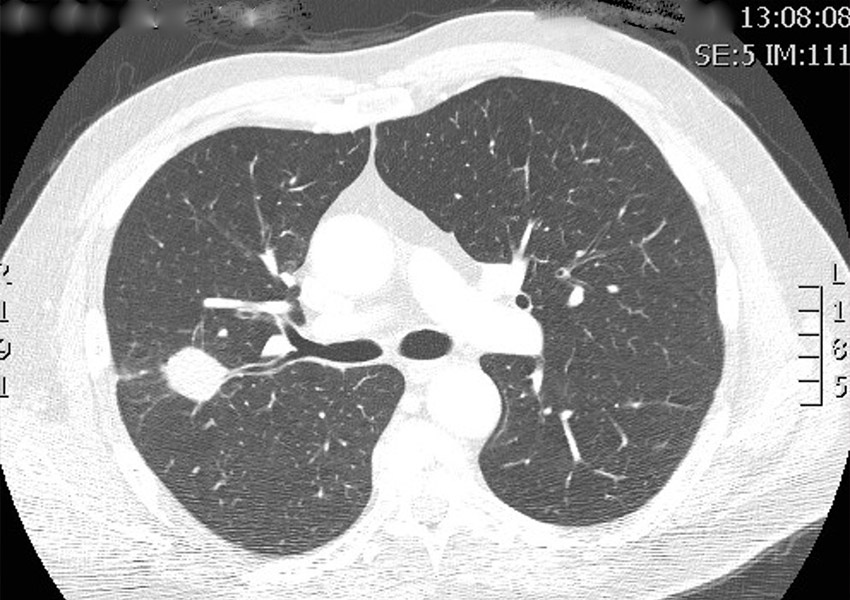 What is a lung nodule or mass?

A lung nodule is a spot in your lung which measures less than 3cm which can be seen on X-Ray or CT scan of your lungs. When a spot is greater than 3cm, it is called a lung mass. Often lung nodules and masses can be found incidentally on a CT scan which is performed for a different reason. For example, you may have a CT scan to look at your heart and the specialist picks up a nodule in the lung.

The majority of lung nodules are in fact not cancer and are not dangerous. However the concern when we see a nodule on your CT scan is for the possibility of a dangerous lesion, such as lung cancer. For this reason, rapid assessment of lung nodules is important to hopefully confirm that it is not a dangerous lesion and allay any anxiety. Alternatively, if it is a lung cancer, rapid diagnosis and testing is required to ensure optimal treatment is commenced urgently.

How can you tell between a benign nodule and lung cancer?

Several factors are taken into account to determine if the probability that the nodule found in your lung is benign or a cancer.

Based on the probability of lung cancer, further investigation may be needed. This may include a  PET scan, biopsy or follow up CT scans to monitor the nodule.

How we can help you

Our Rapid Assessment Lung Clinic is set up especially for assessing patients who have an abnormality on their CT scan which may represent the possibility of lung cancer. We can see you quickly and review your CT scans together to determine the risk of lung cancer. From there, we can determine whether further tests are required.

Book An Appointment
Refer A Patient 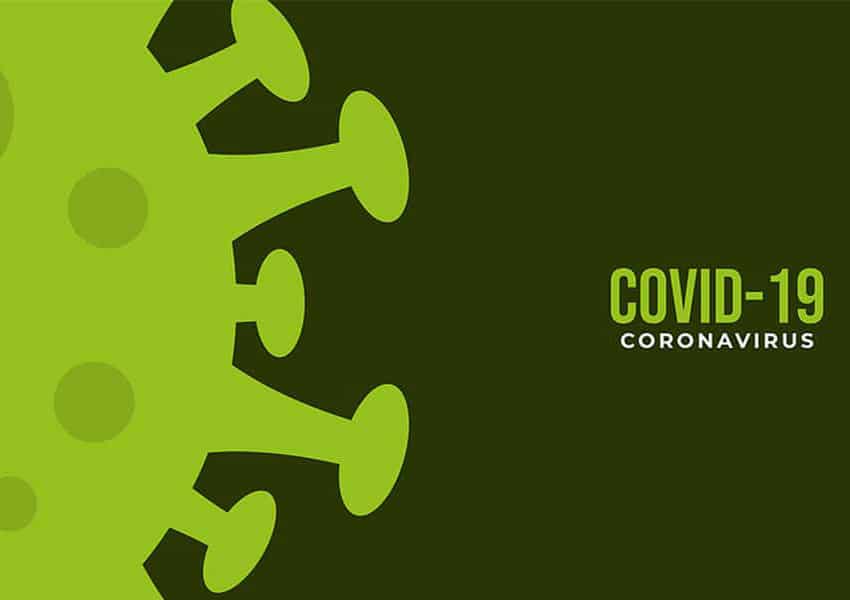 The COVID-19 crisis: How we can help you 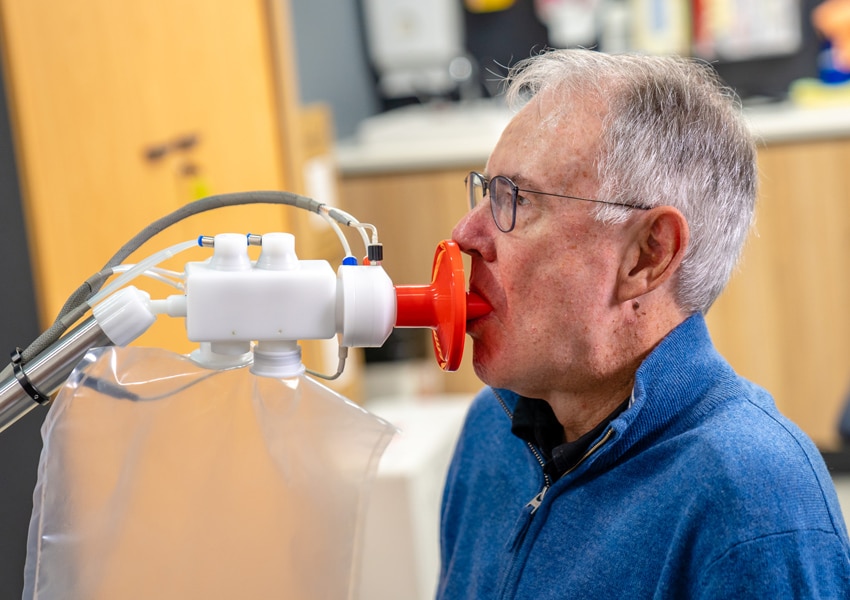 Breathing problems and shortness of breath 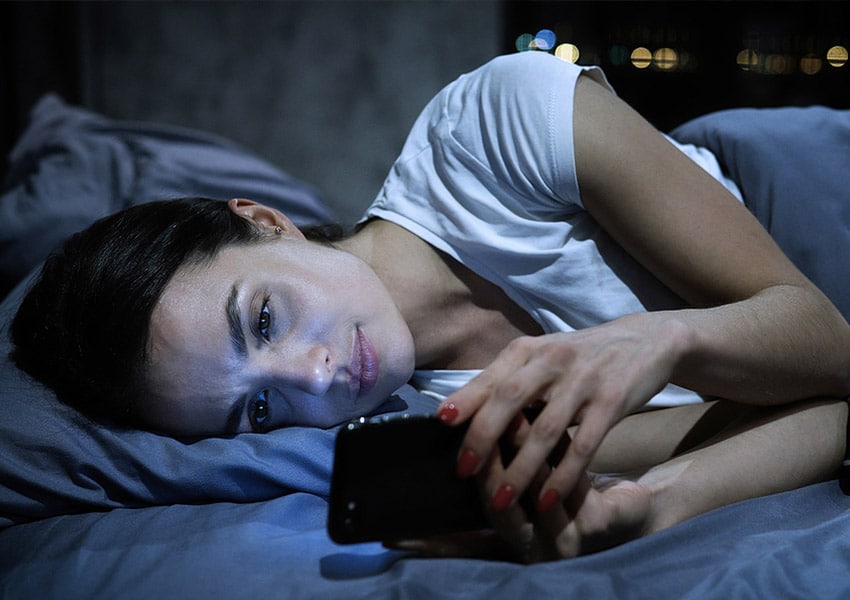 What is insomnia? Most people at some stage in their lives will…
Read More 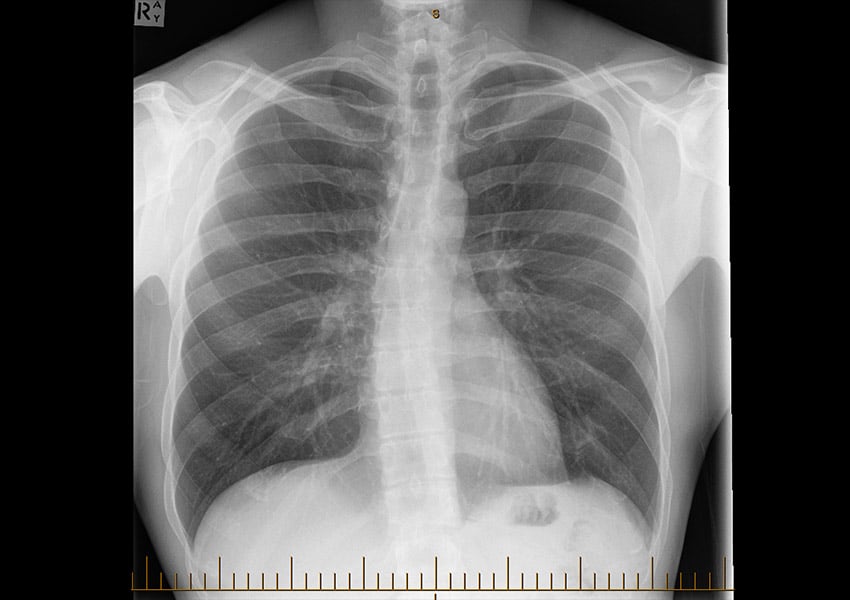 Conditions We TreatDr Shaun Yo

What is Pulmonary Fibrosis? Pulmonary fibrosis is when lung tissue becomes damaged and scarred. Over time, the damaged areas of your lungs become thickened and stiff due to scar tissue and this makes it harder for oxygen to get from your lungs into your blood.

Educational talks about lung and sleep health from an expert